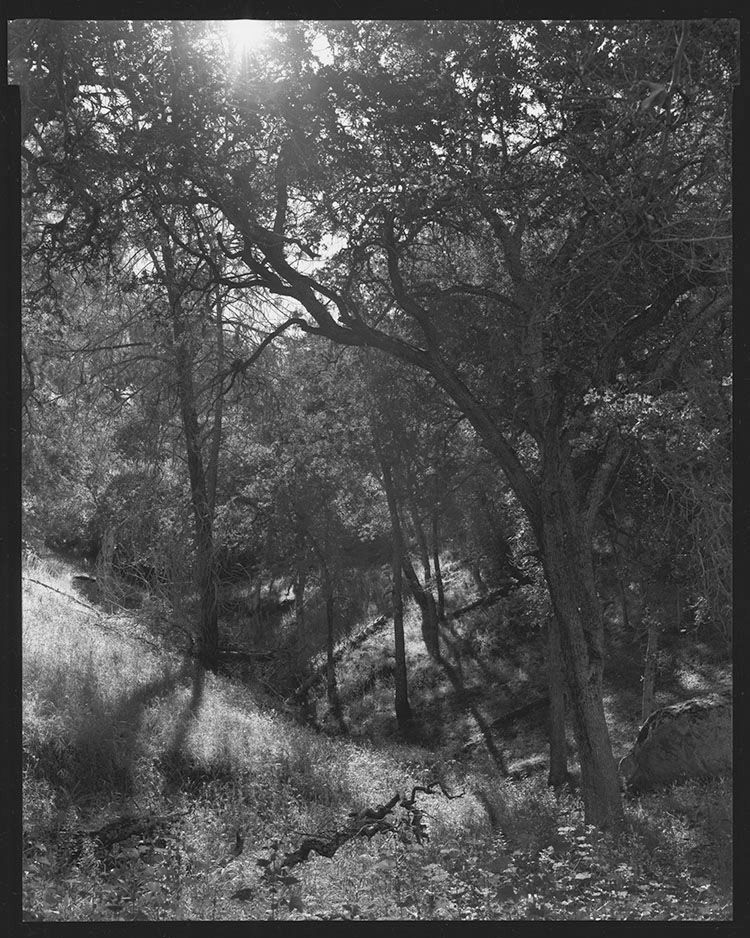 Jim Sienkiewicz’s approach to photography is multi-layered and diverse in makeup. He holds a BFA from Arizona State University and a MFA from Academy of Art University, where he was an instructor and panel member on the thesis project advisory committee in the Masters Photography department from 2006-2019.

Jim’s ongoing bodies of work include City of Industry, a project which bases itself in an admixture of processes and consists of collage, subtle relief and sculptural mixed media pieces, as well as traditional photography. Many of these constructions incorporate gelatin silver and c-prints with metals such as steel and aluminum. The collective vernacular at work within the project references the industrial heritage of the United States and the transition of American economic development and its effect on these structures in the built environment. The West Is Burning focuses on the recent and larger context of wildfires in the western United States and the aftermath of these incidents over an extended period of time. Utilizing the detail generated by the 8 x 10” view camera, this documentary body of imagery provides visual evidence of the natural world’s inherent power and its own cycles of destruction and rebirth. Cape Disappointment slowly traces the path of a cold, foggy stretch of coast and the people and places that inhabit it.